Holy Fuck it actually feels like fall outside, a month later after its initial arrival. I legit will miss summer minus the days it felt like having skin wasn’t necessary. Along with several other things from this past summer.

Well not being employed, living with someone who didn’t clean after themselves, and fickle ass models. Which brings us to the subject of this issue, nice segue right?

So this summer I decided to expand my portfolio with four specific ideas. Two of which were inspired by me JUST now seeing The Craft movie ( I know I’m 20 years late), a masquerade style shoot and a mermaid. What should have taken a few weeks literally turned into a four month fucking god damn journey. Holy fucking fuck.

After an unnecessary amount of bullshit from fickle ass people, I finally brought these ideas to life. I am legit satisfied as fuck with the four who helped me out, They are the real damn MVP.

But Jano what about those who were fickle as fuck with you?

I don’t give a fuck about their lives and they can get raped by a gaggle of squirrels, catch AIDS, and get their vaginas bashed with a bag of rocks superglued with glass fragments. They are completely useless to me and should be gone from my sight. Spoiler alert, no apologies at all. I’m actually pretty darn chill until you waste my time.

I’ll go into more details when I reach these shoots in my timeline, but for right now I just wanted to give a preview of what is to come. In other news I am about to start inking Act 2 of my comic series, Azure Ascendance. On another note it is amazing how much better I can focus now that I don’t live with a filthy odorous ogre.

Man there is a lot of salt in this issue, oh well. Consider your eyes seasoned for the day  🙂

In non salty news, I legit love the new Star Trek Discovery. The Gifted is ok so far, what the fuck is this Mutant Holocaust they keep alluding to? As far as this season of Gotham I hope it isn’t trash, legit getting possible trash vibes. Not as trashy as Boruto, that shit is growing flies daily. Sadly it will probably go on for another 10 years, it can’t be worse than Dragon Ball Gt, right? Never mind that may be a thing.

Man, now that I got all of this salt out of my system I feel like a person again. I’m still an asshole, but ya know a friendly asshole. 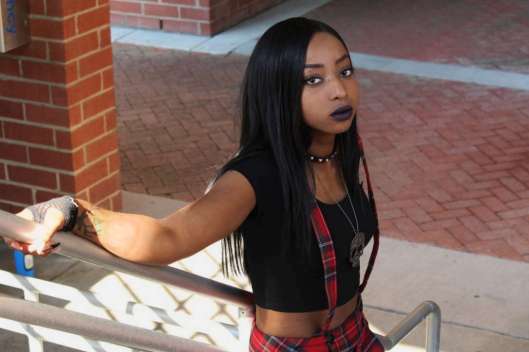 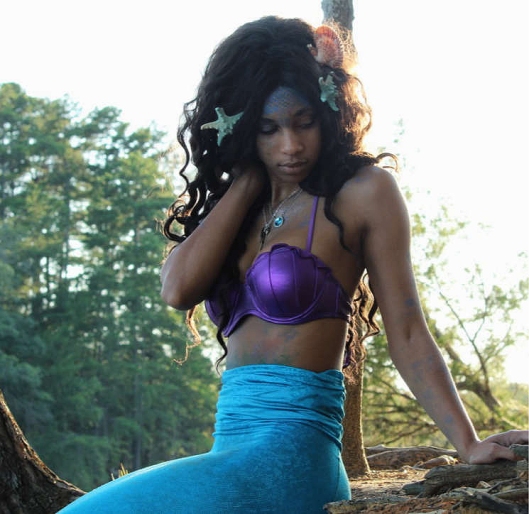