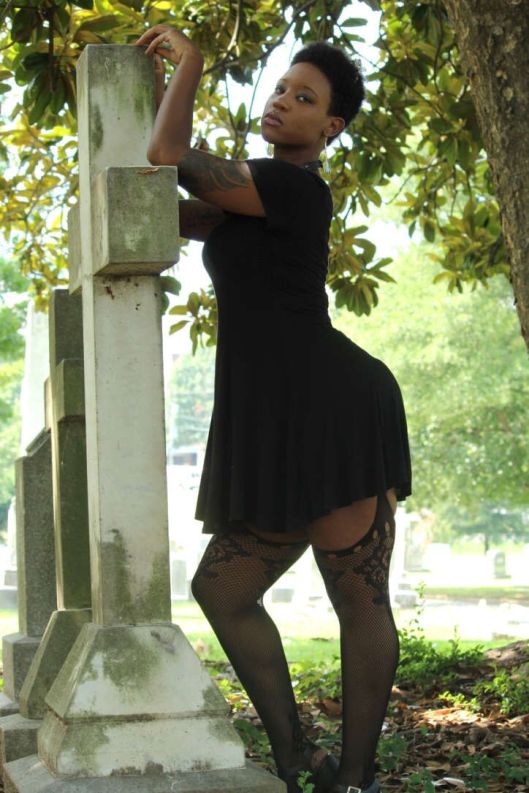 Before we get started I just want to publicly lament how I couldn’t accomplish any of my travel goals this year because of typical job fickleness. Maybe next year I can I go afford to go to DragonCon, AfroPunk, and Charleston SC.Oh the goals I had this year, and how life scoffed at said goals. Maybe next year. Hell I hope next year I can afford to use the air conditioning,NIGGA it is September and it is still hot as fuck. NIGGA!! At this point my body has adjusted to the heat, mostly.

At least Eminem dropped a new CD which I heard is fiya. Its the little things in life that give me pleasure, especially the big victories that allude me.

Spoiler Alert. The next few issues about my photography journey will be filled with mass amounts of Shade, Salt and Sarcasm. More so than usual.

So who remembers the movie The Craft? Ya know the movie with 4 witches on the west coast. Right, well I just recently saw the movie for the first time in December of the cunt bag year of 2016.

Damn Jano, why so late?

Look we can have a whole discussion of all the movies I never saw growing up, if you really want that disappointment just email me.

I saw it and my spirit liked it, so much to the point that it inspired to do a Craft themed photoshoot. April 2017 came and I took to Craigslist and placed an ad, figured since I got a model in a quick fashion last time it would be just as easy.

Things were not that easy. Not at All.

When I planned this out in my head I wanted this to be a two parter. Half of it would take place on UNCC’s campus and the other half in a graveyard. Not any graveyard, I wanted a graveyard with actual headstones not just plaques. I had to google graveyards, because not like I spend times chilling in graveyards. Well there was that one time back in summer 08 when I was home for break. Two of my friends were like lets go hang out at a graveyard and drink late Saturday night. Spoiler Alert, that shit was kinda odd at least for me, for my two homeboys it was just another night.. Fear of being arrested is a very real thing. But man things were simpler back then.

My graveyard search didn’t last long, literally the first place I decided to check out had the atmosphere I was looking for. Thank you Elmwood Cemetery. Now for the model.

MAAAAAAN Listen. Arduous does not define the fuckery of this process. Holy fucking fuck of AIDS cunt fuckdom. I did get some candidates who I were legit impressed by, but these basic face Beckys would stop replying. How the FUCK do you sign up to do a witch themed photoshoot but have issues taking pictures in a graveyard? Basic fucking white girls.

Dear White People, don’t claim a lifestyle that you ain’t really down for.

The other candidates who replied to the Ad, I legit didn’t like their aesthetic. At all. Spoiler Alert, I am picky at times. Despite the desire to knock out a project I’m not just gonna accept anybody. What type of nigga do you think I am? Gosh.

There was one girl who was totally excited for the entire concept. She was fine with the graveyard, I liked her face (well how she made up her face) and I genuinely thought she was going to bring my project to life.

At some point this little pale,sour face, anorexia nervosa, spoiled cunt stopped replying to my messages when I reached out to see if she was still down. I think I saw her working at a Starbucks at Northlake mall. I legit wanted to bash her head into the pastry container and pour hot coffee on this bitch, after I pummel her to death with a god damn scone.I bet her pussy smells like rotten garlic and a spoiled Mcdonald egg mcmuffin.

Side note, I’m actually a really chill and lackadaisical person….until you waste my time or piss me off.

At this point we are in July. Yes Friends of Jano, fucking July.

A girl replies and says she wants to model for me but thinks because she is black I won’t pick her. I tell her I don’t give a fuck as long I think she can help bring my idea to life. So she replied back with her photo and I was like YAAAAAAS. I liked her face, especially since unlike the others girls who replied she didn’t have much if any make up on in any of the photos she sent me.

And now ya’ll know where I got the term basic face Beckys, because majority of the white girl population have very beat down and bland faces without make up. Google it. Even though I don’t think this should be news.Some don’t and I applaud ya’ll for over coming that genetic defect.

Anyway we make plans to meet one day. I get downtown and try to figure out a place to park, I almost had to push this old white woman into traffic when I asked her about downtown parking and she replied with a preppy attitude. Bitch I hope your lover gives you an STD, and lets a homeless person piss on your sunburnt skin.

I told ya’ll I’m full of high grade sodium chloride for the next few issues.

We meet at the Graveyard and we vibe with each other the entire time. She tells me she hasn’t modeled in a while, I tell her its Kool as we both played off each others ideas. I had to go get quarters for our parking meters at some point, as I did that she did an outfit change. The only problem I had the entire time that there was a homeless guy who 1. Looked like he was gonna take out stuff and 2. This nigga was in the back of my potential shots so I had to rearrange what I wanted to.

OMG Jano, I can’t believe you actually did a photoshoot in a graveyard.

When it was over we went Amelies and she told me about the type of photos she wanted to do. I was like word sounds fun. None of them have happened yet but maybe one day hopefully. In the meantime to see the photos from this day that took 3 months in the fucking making click here.

Next issue will be special issue for lack of better words, so it won’t be any where near this amount of shade and hostility. Not to say it won’t be there but it will be diluted compared to this. Until then I’m gonna finish up rewatching Gundam Wing. 18 years later I still love that show.

2 thoughts on “Let The Dead Watch”